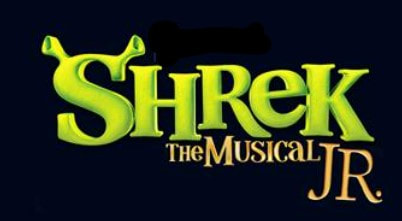 Callbacks are Thursday, December 15, 5:30 - 8:30 in the auditorium. Some students may be finished early and will be dismissed before 8:30.

Shrek Call Back List
Callbacks
1. A callback is an invitation to the actor, from the director of a show, to take the next step down the audition path. It means that the director has seen something in an actor that they liked and wants to see them again for a particular role.
2. At callbacks, you will be asked to sing a song and/or read a particular scene from the show. This is done to help the casting team make decisions and see the best fit when it comes to talent and look.
3. JUST BECAUSE YOU RECEIVED A CALLBACK DOES NOT MEAN YOU ARE GUARANTEED A LEAD ROLE.
4. JUST BECAUSE YOU DID NOT RECEIVE A CALLBACK DOES NOT MEAN YOU WILL NOT GET A LEAD ROLE
5. You must be present at callbacks – there will not be any special accommodations made.

IMPORTANT NOTE:  Our crew kids are always so excited to get started working on the show, but auditions are for students who want to perform on stage.  We will have crew sign ups during the next club period.

​Penn Middle School Drama Club is a program of the Penn Middle PTO.  This club is for anyone who is interested in being part of a school theatre production. You can choose your area of interest.  By working as a team you can look forward to putting on great shows for your fellow classmates and the public!